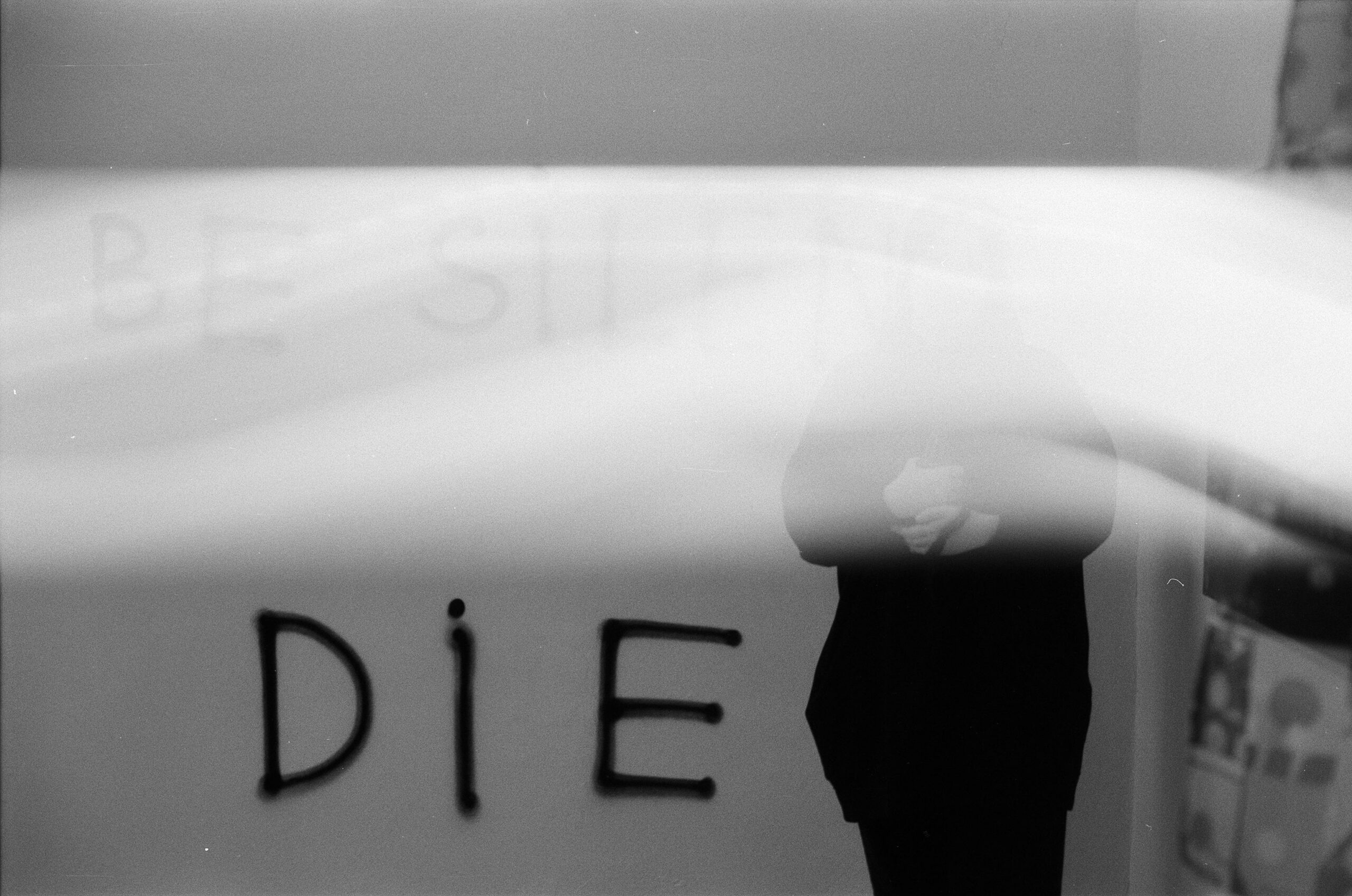 The State Cultural Capital Foundation, which was the main supporter of our event, has decided to stop subsidizing our event because it is “less relevant”. We often hear the yearning for visual art projects that are socially active, political, experimental, and seek to engage new audiences, but the moment you have one such event in front of you, it becomes “less relevant.” This is probably a paradox or a reality, where there is a double standard against unconventional artistic expressions (do it, but not with public money), but the consequence of this is not only cultural conformity, but also the fact that without this grant we cannot organize a full-fledged festival. Thanks to the experts at the foundation – Māris Čačka, Antra Priede, Vita Birzaka, Māra Žeikare, Guntars Sietiņš, Anda Kļaviņa, Baiba Tetere, who made this decision (and several times). Bye! 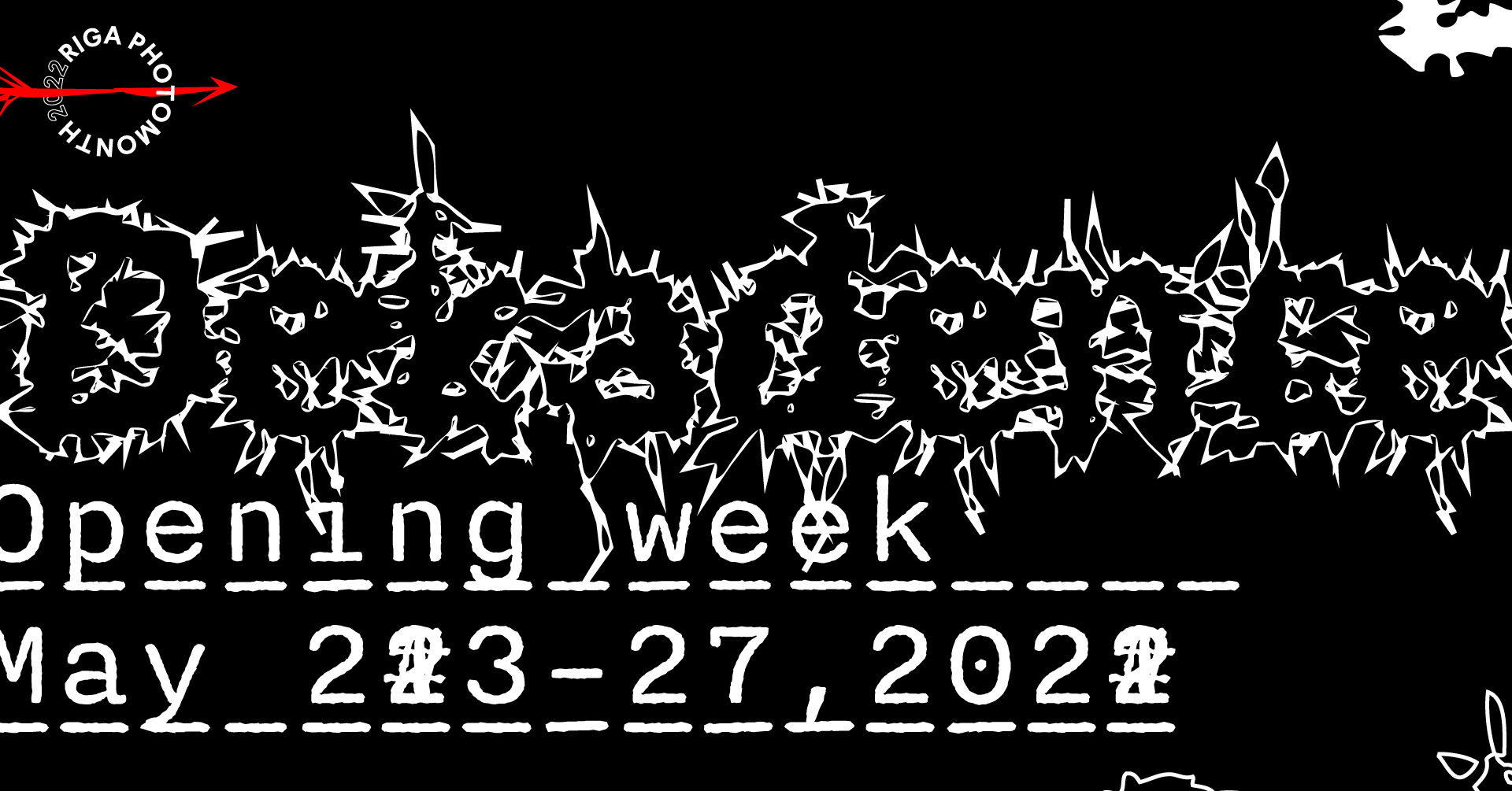 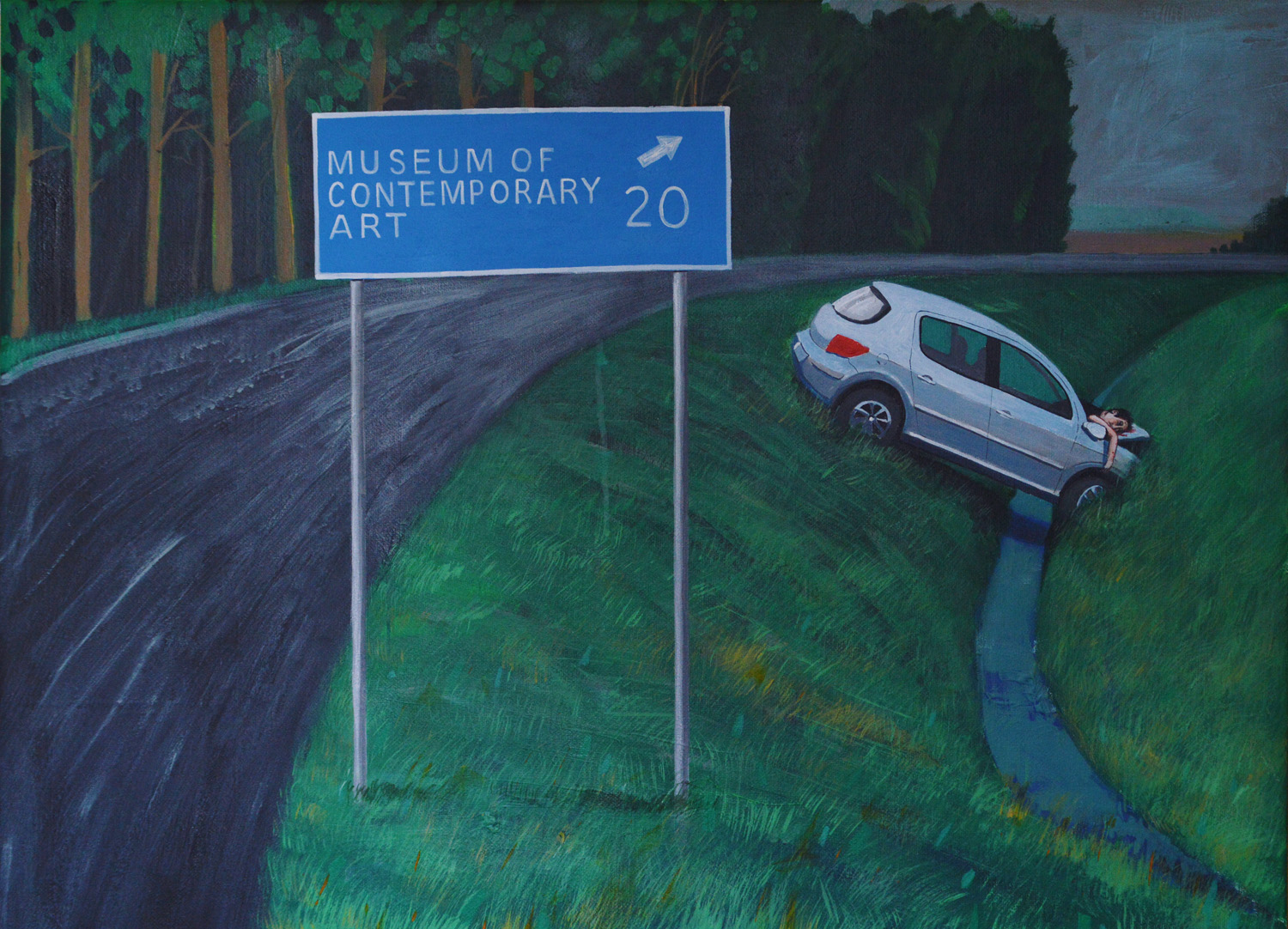