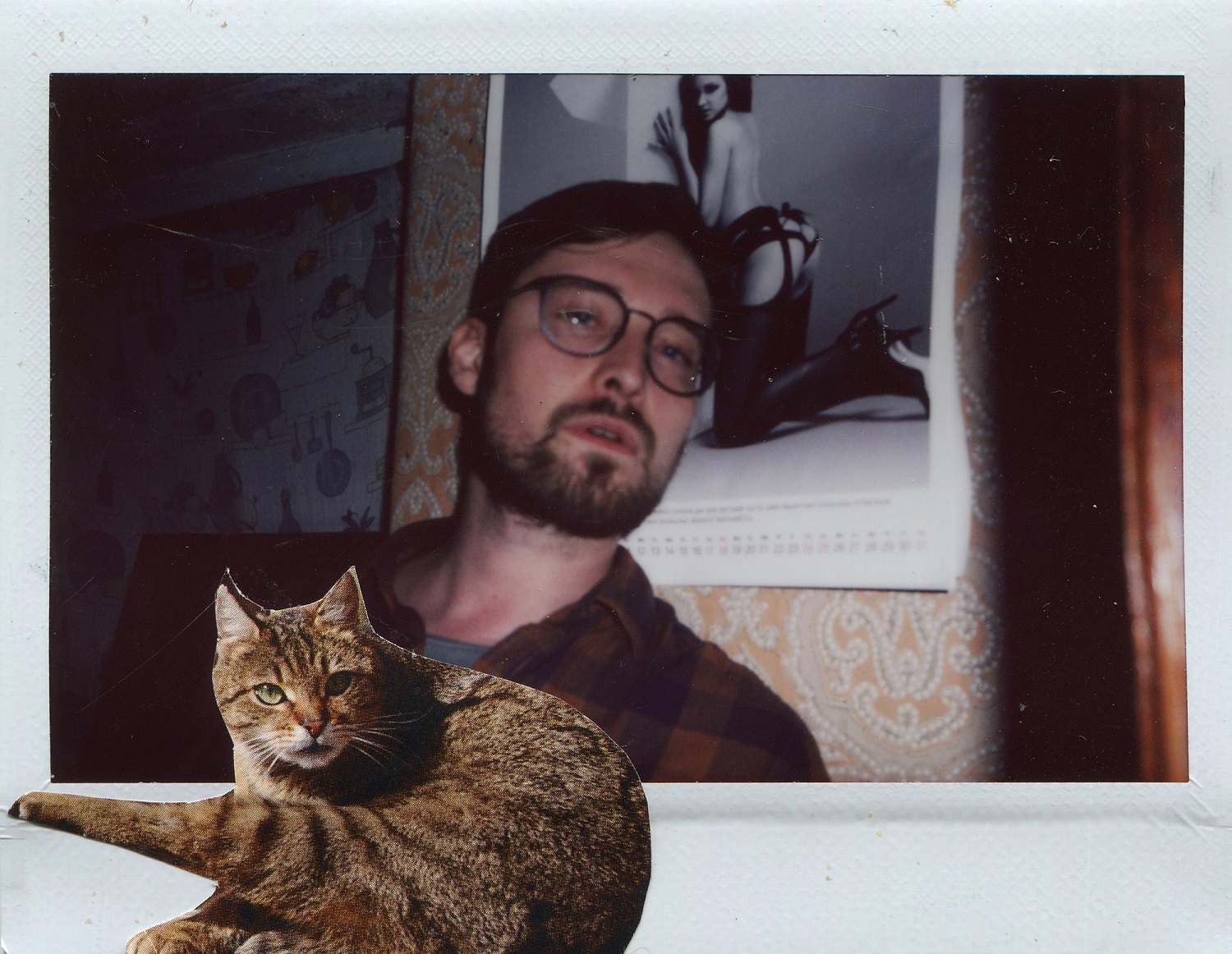 The approximate excursion with Mārtiņš Eņģelis

The Approximate Excursion will take place within the framework of Riga Photomonth, which will be led live by Mārtiņš Eņģelis, an urban researcher, tourism critic, blogger and Latvian National Television personality, to approximately understand the story of Avotu Street and the works that it will host during Riga Photomonth. Maybe the most unimaginable will happen, maybe nothing will happen, it’s all very approximate, but very much here and now and informative.

Ieva Raudsepa. Closed for Crisis / Take Care of Each Other

Launch of the Latvian Photography 2021