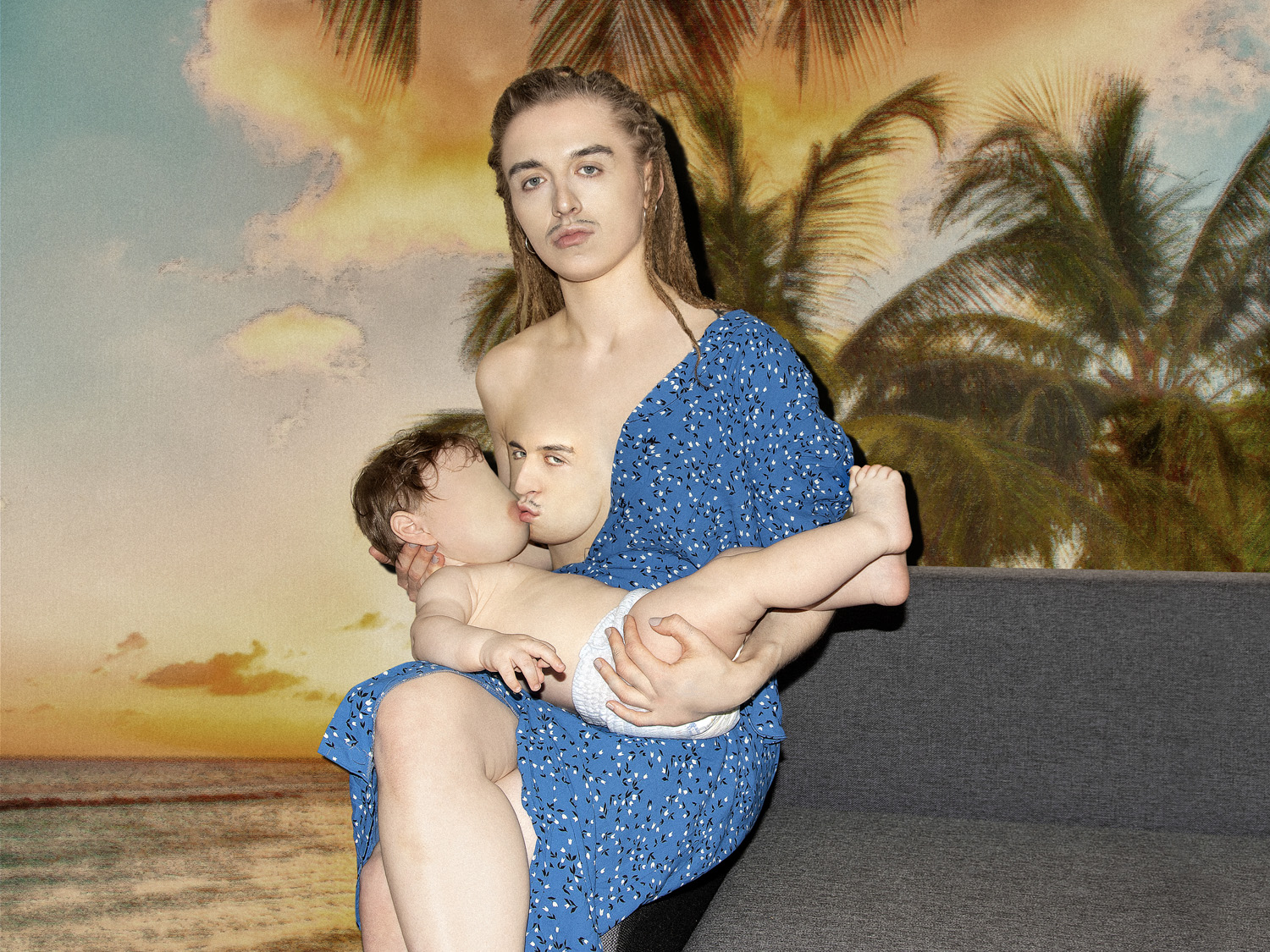 Historically, the term ‘decadence’ was used to describe moral decay, but at the end of the 19th century, Western European artists called themselves decadents to express their critical views on the direction taken by Western society. The progress of the Industrial Revolution, the emergence of peasant citizens, had made life banal, comfortable, predictable, and decadents thought that the absurd, immoral art that challenges public values ​​could save humanity. They believed that art should not serve mass taste, it should be freed from the existing conventions, rationalism and logic, it should be true, creative and sensual. Today, Western society is experiencing another ideological crisis. Covid, the war in Ukraine and other socio-political challenges also point to contradictions between the capitalist system and democratic values. While it seems to some people that art should help divert thoughts away from problems of these times, we are saying that it must become a mirror of society. We offer art that is direct, brutal, irrational, challenging, sarcastic, discouraging. And at this point, we invite you not only to give in to impulses and enjoyment, but also to reflect on what is happening to us and where we are going as a society.

On Thursdays, Fridays and Saturdays from 6pm there’s admission fee 1 EUR to enter the Tallinas quarter where the venue is located.