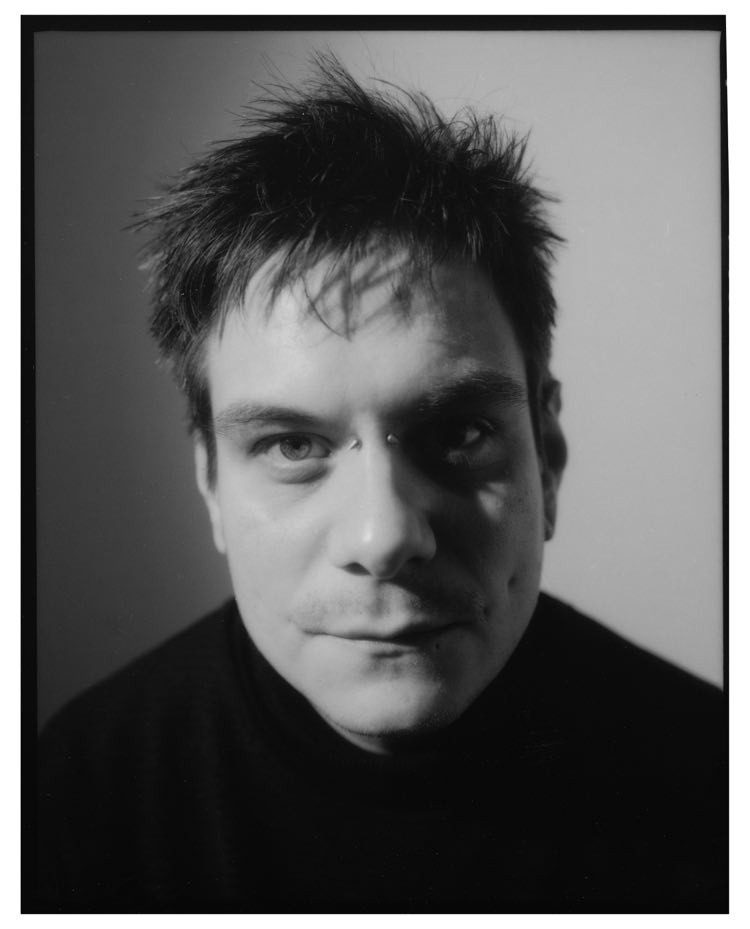 Tobias Klein (1989) is a German artist based in Berlin. Appearing in a child-like and sloppy but brutal aesthetic, Tobias Klein regularly uses canvases to create large mixed media paintings. Central to his work is the question of the possibilities of painting and art in times of a thoroughly organized culture industry and self-devouring modernity. Fed by philosophical, aesthetic, and socio-critical considerations, Tobias Klein combines various media and techniques of classical painting with a strong fixation on the unfinished, the erroneous, and the accidental, which is why in his work the composed use of colour stands equally alongside elements of the Écriture automatique and children’s mark making. His works will be part of the Riga Photomonth exhibition Decadence, on view from 26 May to 22 June at Tu jau zini Kur in Tallinas quarter in Riga.

How did you get into arts and why painting?

I came to art through my studies in philosophy and literature criticism. Speechlessness and the inadequacy of language in the negotiation of complexes, have opened up art to me as my own practice. For me, artistic language, especially painting, is research, a possibility of an interpretation of the self and world, which cannot be held in fixed forms, but requires constant renegotiation – perhaps precisely at the interface between writing, thought and image, philosophy and art.

How do you create your works of art – is there an idea before you start or is it purely based on intuition?

My works are created in the field of tension between longer-term reflections on thematic complexes and the sudden eruption of this complexity into a thought that is instantaneously immobilized as a picture. In a way, I consider my painting as a snapshot of a dynamic event. It can also happen that I edit these snapshots again, paint over them or completely realign them, which is why they often consist of multiple layers of these moments that overlap each other.

How does the socio-political context influence your art?

The socio-political and the possibility of critique is central in my work. The artistic form is itself a product of a socio-political history and therefore not free of it. Mediated through my own theoretical and written confrontations, I try to find a way of artistic negotiation of the social and political itself, as well as its inscriptions in art. The socio-political thus wanders into my work not directly, but precisely through the form of the work itself and exhibits itself.

What will we see in Riga?

I will show several large-format paintings, which will be created a few days before the opening during my stay in Riga and will deal with the concept of decadence. Just the short-term emergence of the images allows me to combine the work of the unconscious and spontaneous impression with the element of coincidence and philosophical reflections on decay as an element of crisis and criticism. I am already very much looking forward to the result and the experiences of the process and would like to use this opportunity to thank the responsible persons of the Riga Photomonth for inviting me!

What are your relationships with photography?

I think that photography can unleash an immense power precisely through its concreteness of representation and can break through this represented concreteness in its self-evidence just as strongly through this. Thus, it may be precisely the intimacy of the photography that both fractures it and creates it at the same time. Although I love photography and have already made my own attempts in the medium, it has never been central to my work. I hope to change this in the future and look forward to meeting many interesting and exciting photographers in Riga.

What does a word “decadence” mean to you?

Decadence, the decay, the decline of established and traditional norms, values and ways of life: sensual debauchery, lack of substance – usually decadence is perceived in the public consciousness between two extremes: as romanticization of normlessness (Idéal) or expression of people’s moral lack (Spleen). I would like to trace the concept and phenomenon of the decadent through both extremes and ask whether decadence as a symptom of crisis or an expression of moral decay is not at the same time an expression of a blackmailed reconciliation of social and existential contradictions that is now in the process of disintegrating. It may be precisely the decadent that at the same time represents the immanent critique of social conditions and, through its own crisis-like nature, allows the possibility of a different life to glimmer. Perhaps in this sense it would be up to art to carry out its own decadent condition to the point of dissolution. It may be precisely the contradictions stored up in the artistic material that, through their collision with one another, state their own and thus society as a whole’s hardening and can anticipate an indeterminate beyond. 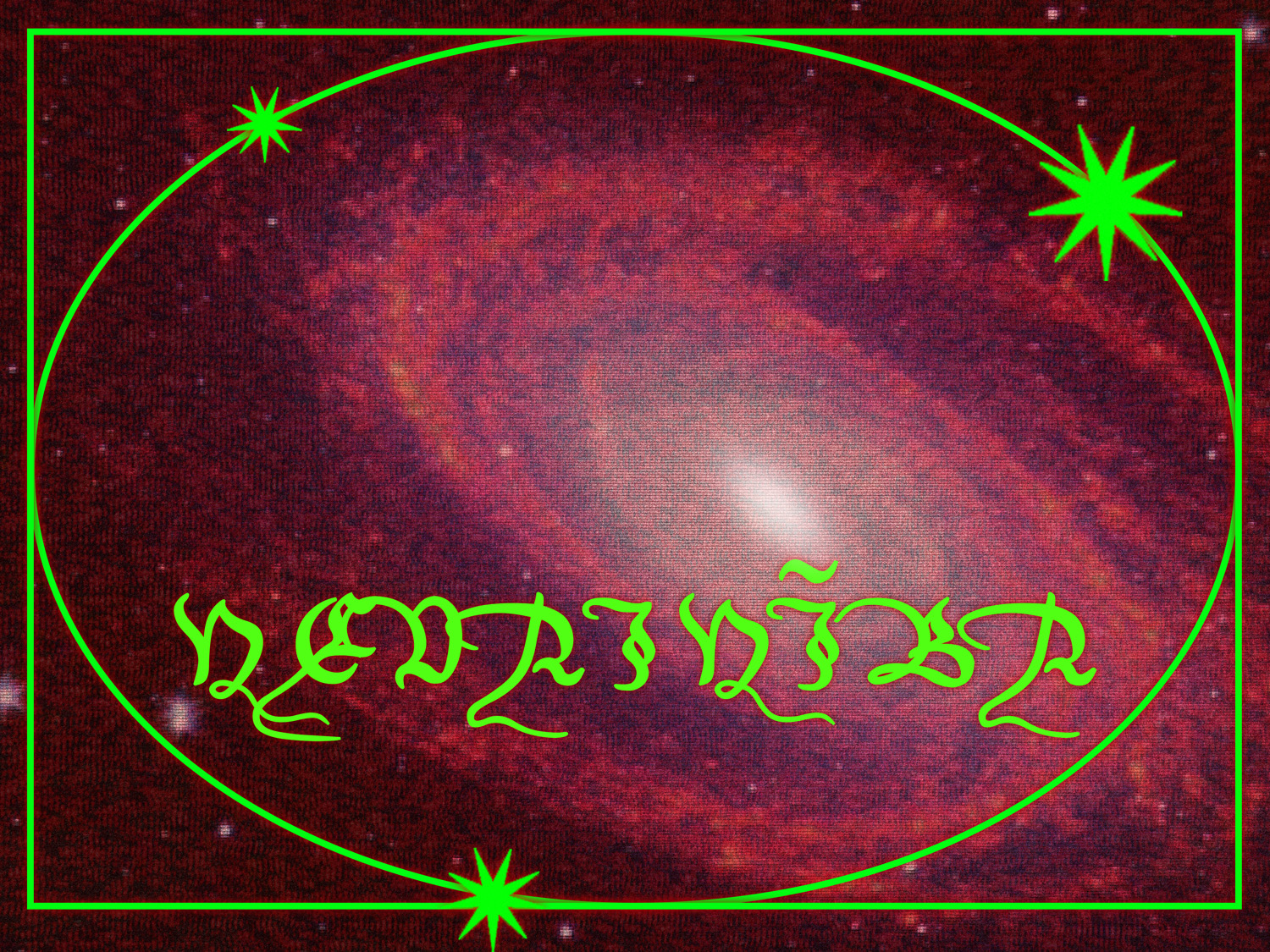 Through the dark talk about the light. 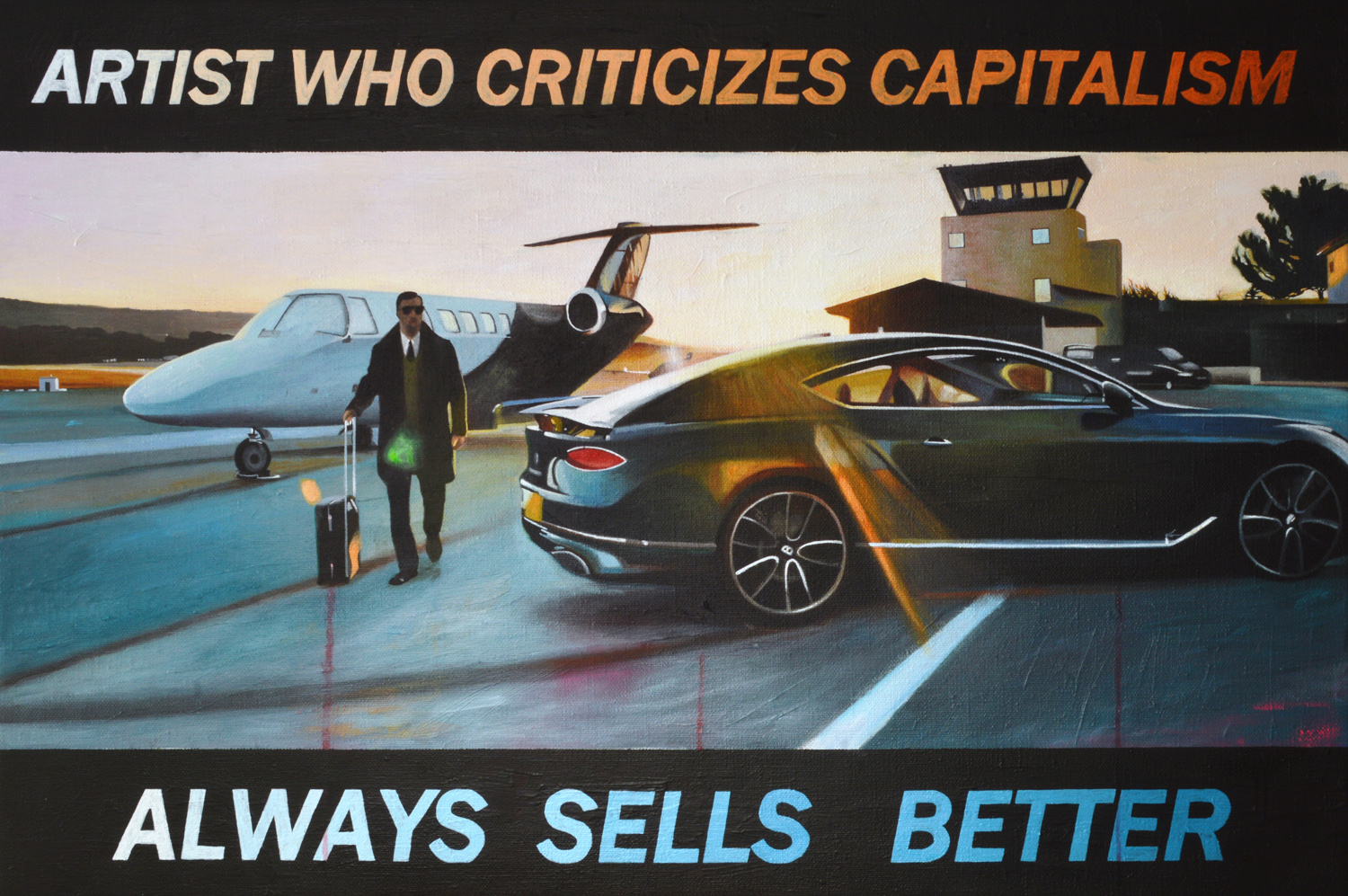 Estonian artist uses black humor to deconstruct the image of the professional art world as something elitist and glamorous. 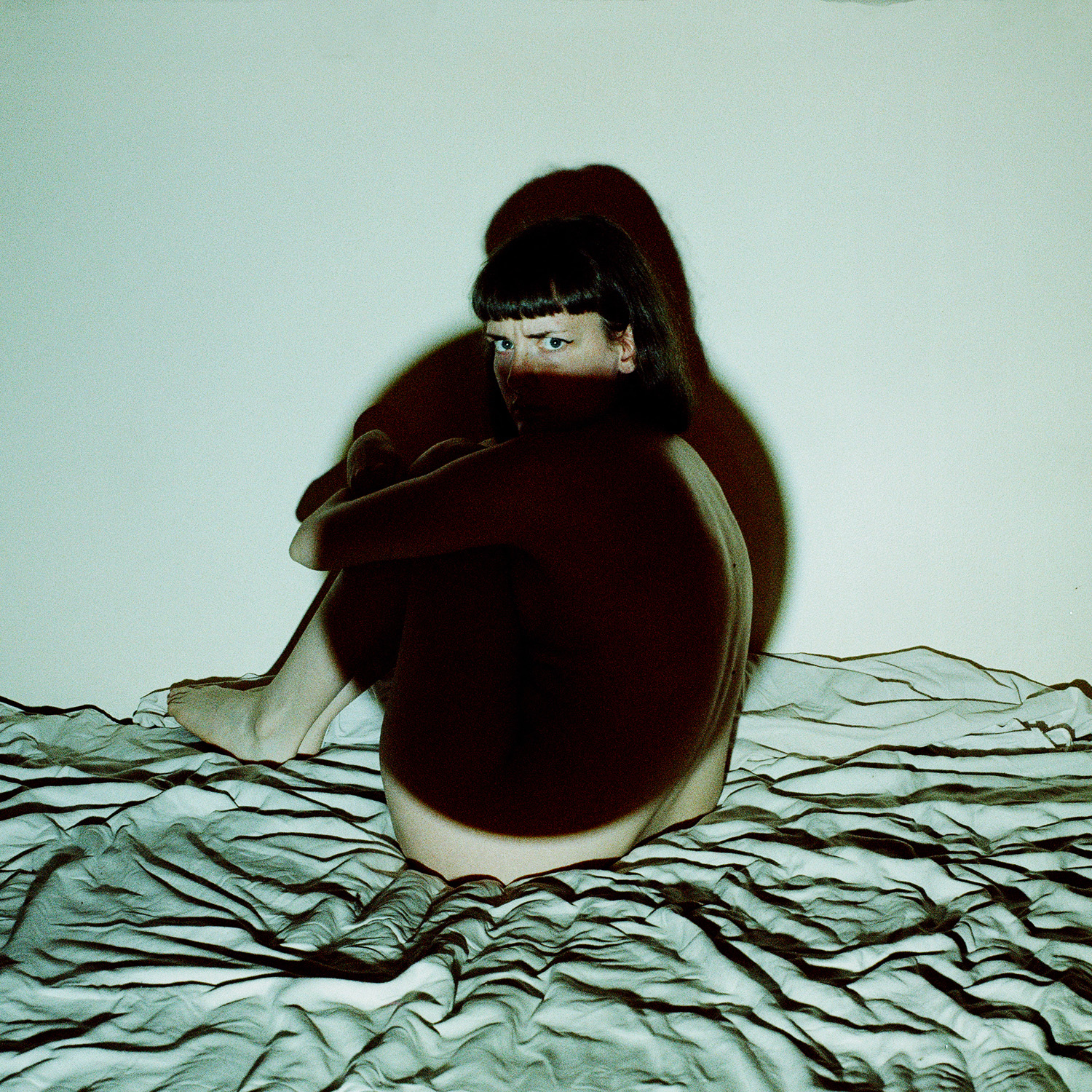 Erotica, darkness, anxiety and traumas in the works of a Latvian photographer.